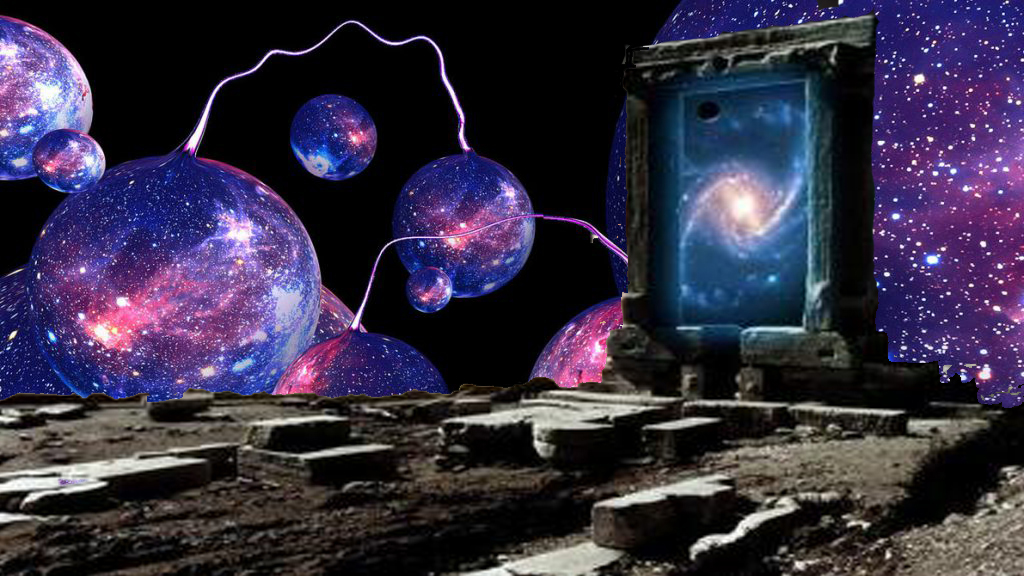 Haven is the Interdimensional ‘bubble’ that Q has created from which his ‘Heroes’ set out to foil The Enemy’s plans. Buildings from various era’s throughout the histories of various realities are scattered around the bubble, with numerous portals appearing to the vairous Realities under assault as needed. Facilities provided by Q include Medical, Religious (for those who receive magical spells form a ‘higher power’, though Q scoffs at this), Libraries for research both mundane and arcane, training areas, armories (as well as beings ot maintain the various armors, weapons, and other equipment), living quarters, and a mess hall.

by: Keryth987
See All Pages